During the past few years, a lot of focus has been placed on motorcycle safety in Europe after a number of motorcycle fatalities were reported over the summer. In Europe, strict laws and regulations regarding safety of riders are followed, and there is a strong infrastructure in place to promote and provide safety. One of the top priorities on the agenda of Europe’s transport authority, the European cycling organisation, is ensuring that all members are adequately protected. The organization has invested millions of funds in research and in the development of new technology to improve safety. Below are some of the findings from the latest research. 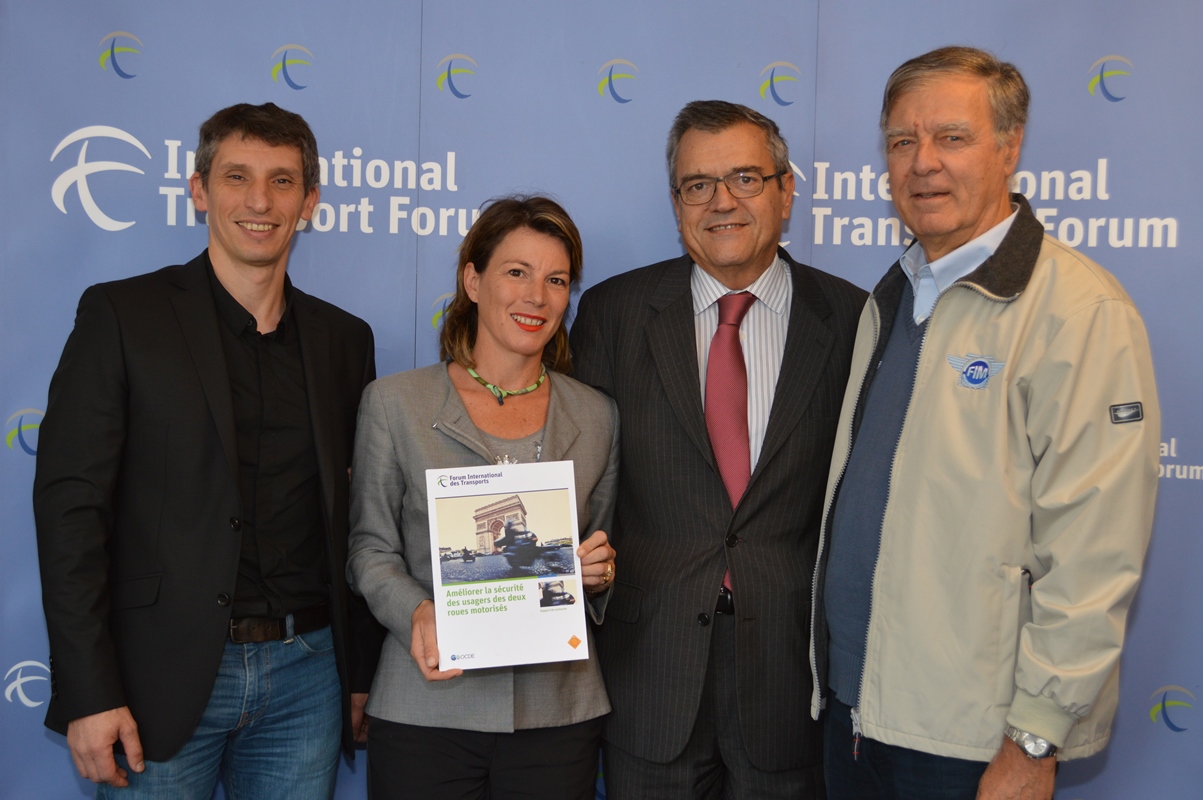 Motorcycling has grown into one of the world’s top recreational activities, and several factors contribute to its popularity including road safety and the protection of the rider. A recent study by the European Centre for Transportation Research showed that more than two million people were injured or killed on European road in the past year. Among the most commonly reported causes of death were crashes involving motorbikes and buses. To reduce the number of casualties, researchers have been conducting studies and research at an international level to find out how attitudes towards motorcycling in different countries can be translated into effective policies and measures that can be adopted by policy makers and by the relevant stakeholders.

Among the most immediate and concrete recommendations for policy makers and the relevant stakeholder is improving road user safety and awareness. In the EU, this has been identified as a major cause of fatalities and accidents. The main ways to decrease the number of casualties caused by motorcyclists are educating them about the dangers and minimizing the risk factors for crashes. Some of the most effective methods of informing road users include informing them about the risk factors of riding motorcycles, sharing road safety information posters with them and creating awareness campaigns based on them. An example of an effective awareness campaign is the “SMART campaign” which is an initiative developed by the European Road Safety Association and the European Transport Safety Management Association.

Policies encouraging the use of motorcycling in the areas of the EU has been shown to lower the number of road accidents related to motorcycling by about 25% in the period of two years. These include a significant reduction in the number of accidents related to the use of non-standard bicycles, motorbikes and buses. Another promising policy implemented is the installation of roadside safety mats for all motorcyclists. The number of motorcycle thefts also seems to have decreased steadily. Some other policies such as encouraging the use of fewer vehicles by sharing the road and increasing public awareness regarding motorcycling are being implemented.

Policies on motorcycle safety in Europe need to take into consideration the fact that the majority of victims are motorcyclists, and that most of these are younger people living in countries such as the UK, Spain and Italy. It is therefore important to inform them about the dangers of unprotected riding, including the risks associated with lack of proper protective gear. Effective education programmes should also be developed and disseminated among the relevant stakeholder groups. It should reach out to parents, guardians and students. Such educational programmes should be made available to people living in non-English speaking countries.

It is important for each country involved to determine what measures their ecalling bodies have taken to improve road safety. For instance, in the UK, the National Motorcycle Museum and cycle training ground at Manchester Museum & Technology Park are introducing a course based on bike safety. This course covers key points such as how to wear a helmet; how to use hand signals; how to check for and remove motorcycle parts such as chains and brakes; and how to repair a flat tire. The purpose of this initiative is to provide a better experience for people of all ages and gender for using a motorcycle.